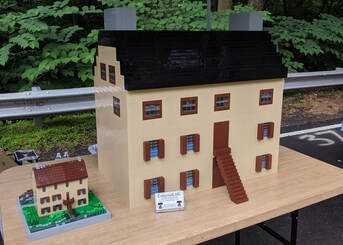 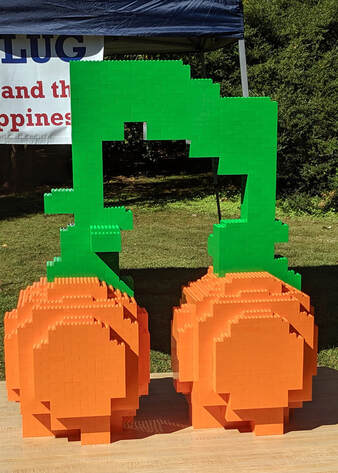 Musical Pumpkin
- Two musical note pumpkins were built for the Morris Arboretum Fall Family Weekend in 2019.
- As the day progressed, vines "grew" from the pumpkin, eventually climbing off the table. 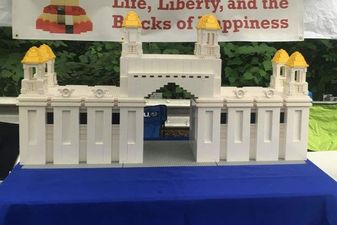 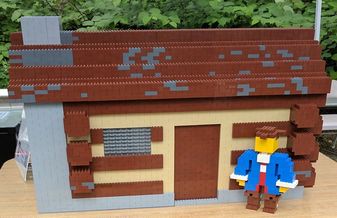 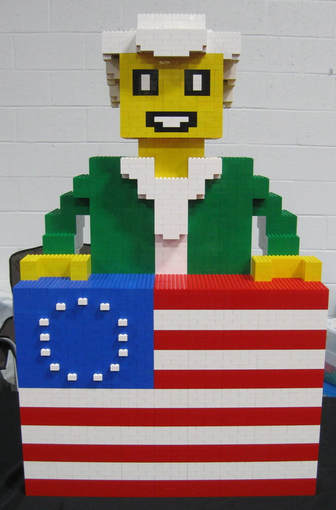 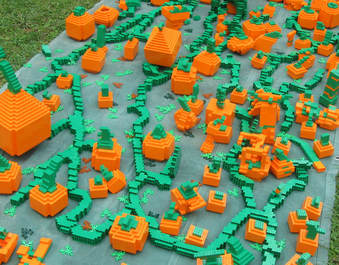 Pumpkin Patch
- Designed by the public at the Morris Arboretum Fall Festival in 2016. 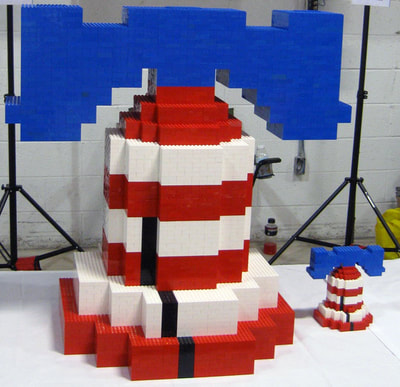 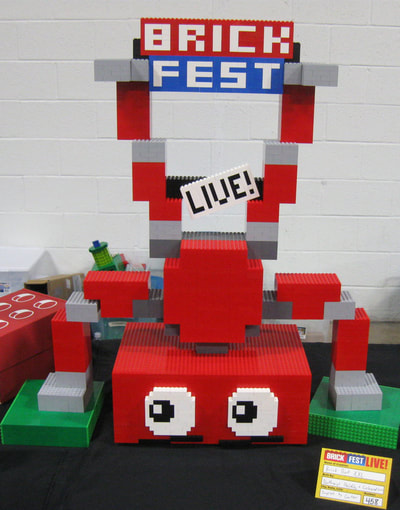 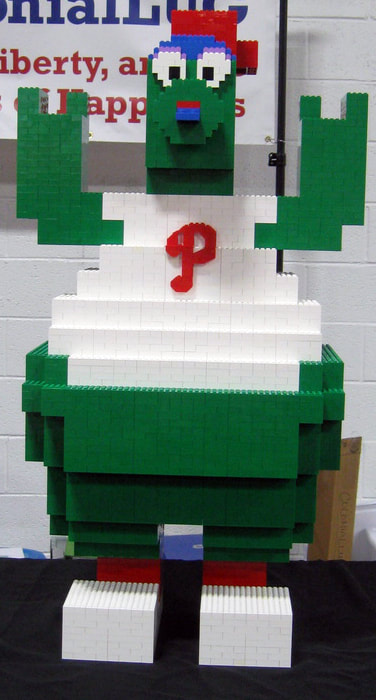 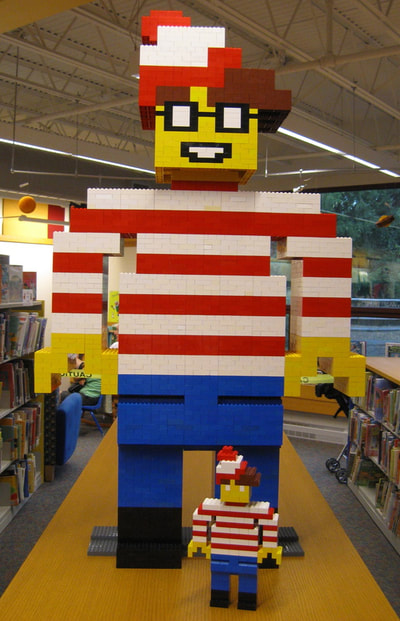 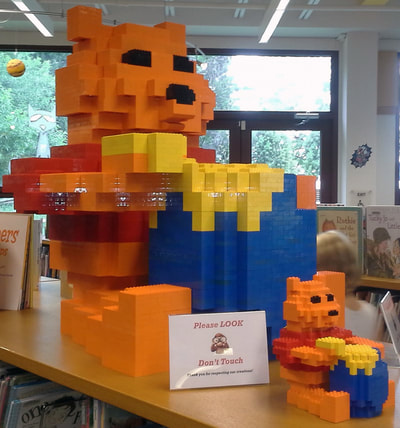 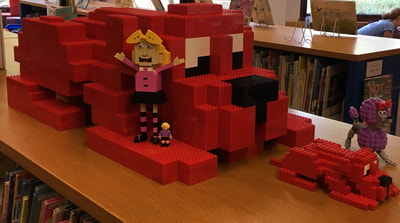 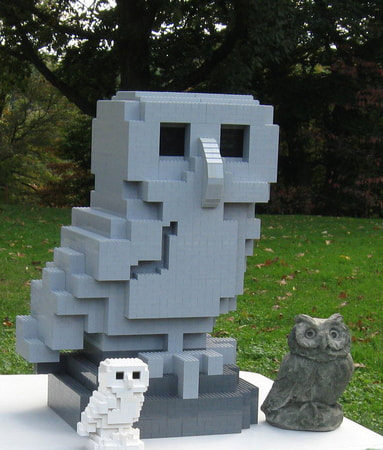 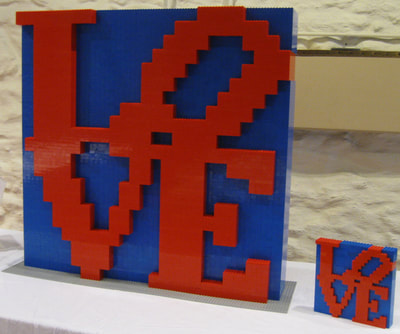 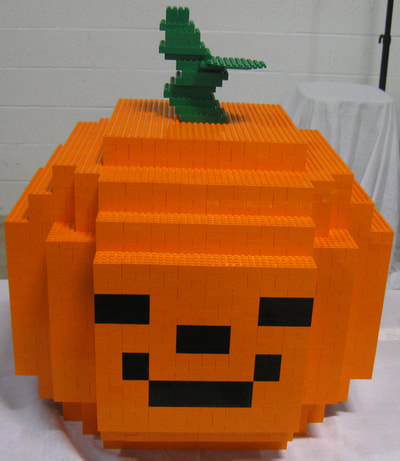 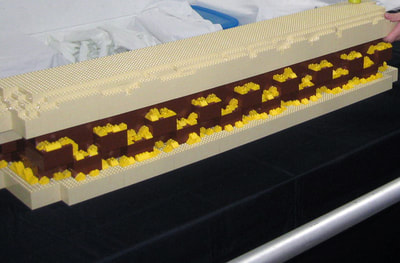 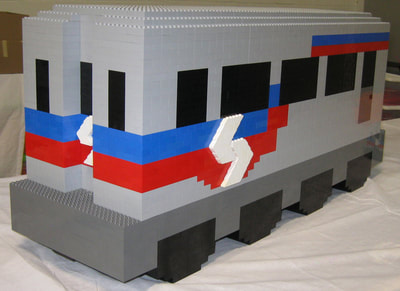 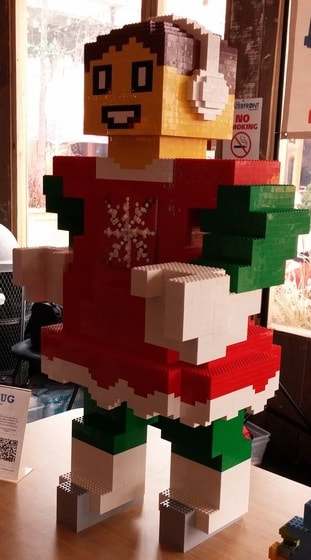 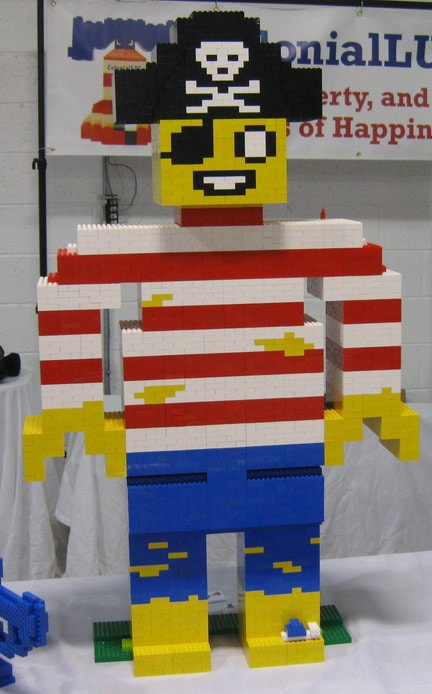 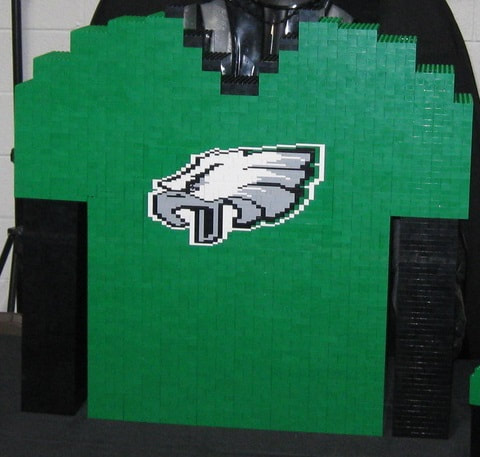 LEGO® is a trademark of the LEGO Group of companies which does not sponsor, authorize or endorse this site.